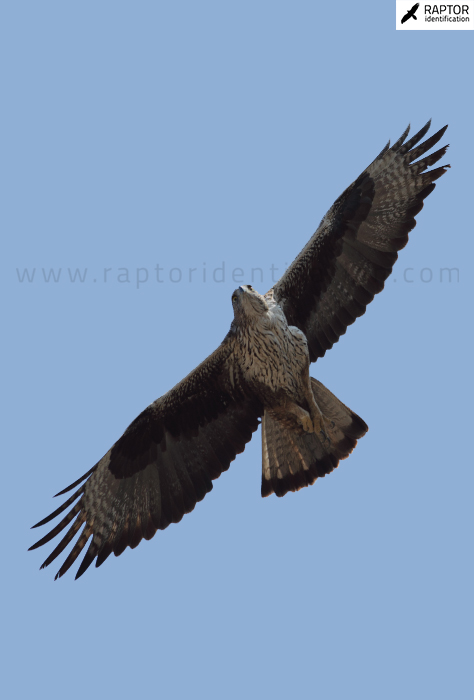 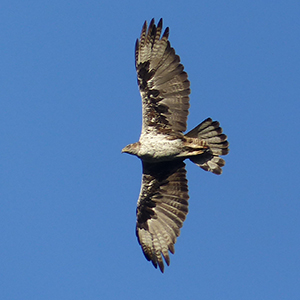 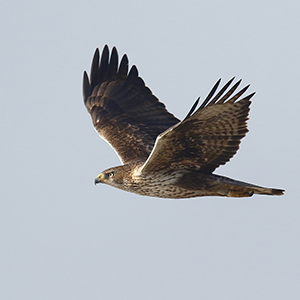 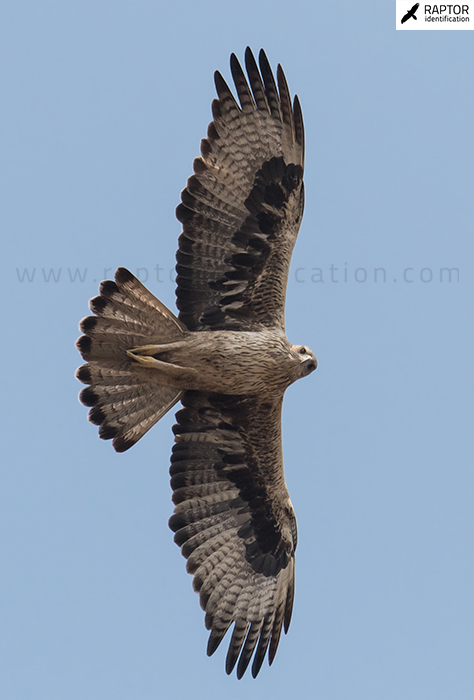 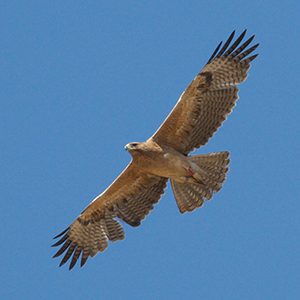 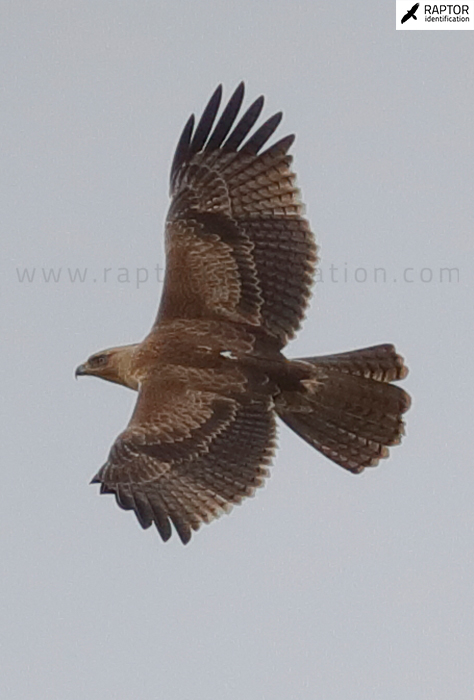 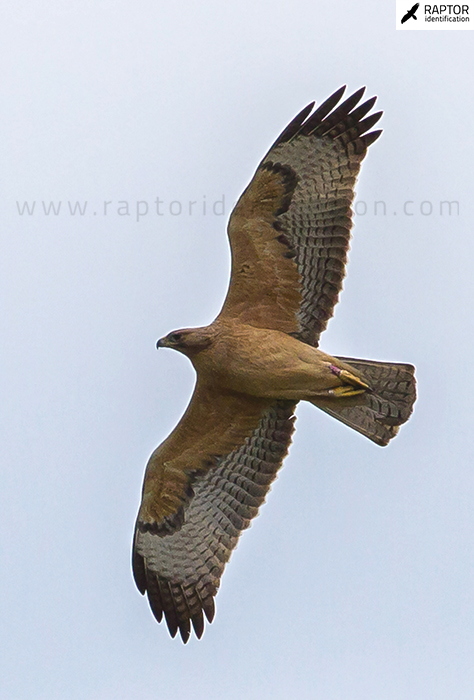 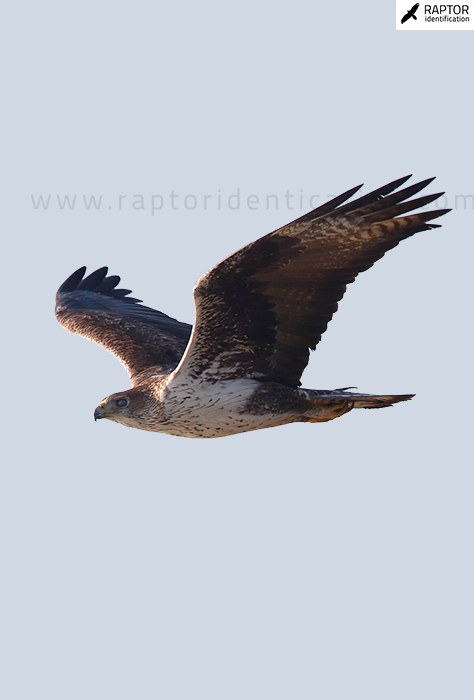 · fasciata: from southern Europe and North Africa, to northern Indochina and southern China, through the Middle East.

· renschi: Lesser Islands of the Indonesian region of Sonda. Some taxonomists consider renschi a separate species.

Status: juveniles and immature birds – up to their 3rd or 4th year – make dispersal flights that vary in length but can reach over 1.000 km from the place they hatched. These birds tend to settle temporarily in areas with high availability of food resources. Adult birds on the other hand, are usually sedentary, expanding their territory only during the non-breeding period.

Second plumage: 2cy. From March – May to the end of October. The moult starts with the inner primaries. Usually, they manage to replace the 6-7 innermost primaries and a few secondaries. However, amongst the southernmost populations in the Near East for example, they are able to moult all juvenile primaries.

Third plumage: during late spring through the summer of the 3cy. The juvenile primaries and secundaries that remained unmoulted are finally replaced. Then, another moulting cycle begins starting, once more, with the innermost primaries.

Adult plumage: the moult amongst adult birds usually have two asynchronous fronts, producing an irregular pattern. The females start moulting during the breeding season and before the males.

Sexing: males and females can be separated by size and structure. Females are larger and heavier, with the head proportionally smaller in relation to the body. Additionally, in juvenile plumage the females show a regular dark band across the greater and primary coverts that the males do not have. In adult plumage, the males are overall paler than the females, with 1) larger extension of the pale colouration on the edges of the tail feathers and 2) undertail coverts, tarsal coverts and throat feathers also paler. Nonetheless, or as a result of the paler colouration, the males show more obvious brown or darker streaks or spots than the females. The females have an overall darker colouration.