Resident, although it can dispers large distances if food is abundant and, in a nomadic traveling way, reach to new breeding grounds were it can establish.

Adult birds perform one complete moult every year. It usually takes until October – December, for the moult to be completed. However, this will highly depend on the breeding phenology of the bird, as they cannot only breed all year around (although often from end of February until beginning of April) but also, more than once a year (up to 4 or 5 times, although often 1 or 2).  Juvenile birds start moulting the flight feathers as soon as they leave the nest (ca. 4 months after hatching). In three months, the moult will be finished. However, most juveniles in Europe suspend their moult during the winter, remaining  a variable number of unmoulted rectrices and remiges depending on the bird’s hatching time. During the 2cy spring (and beggining of summer), the remaining juvenile feathers will be replaced by adult type ones.

Sexes cannot be separated in field. 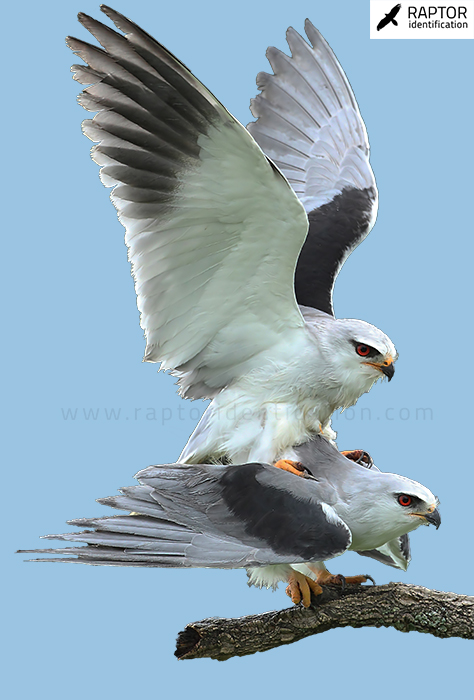 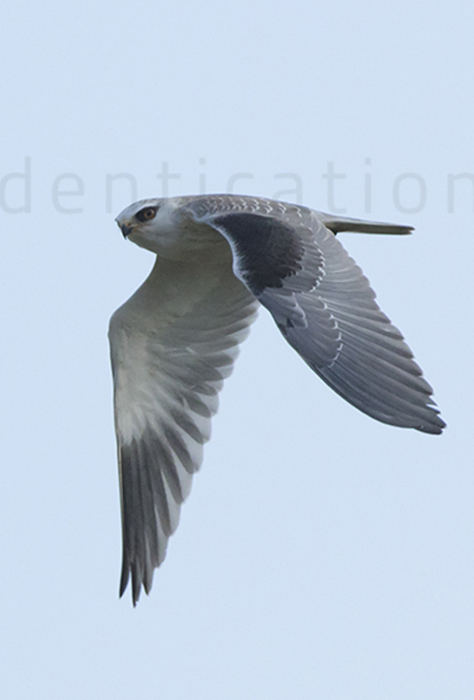 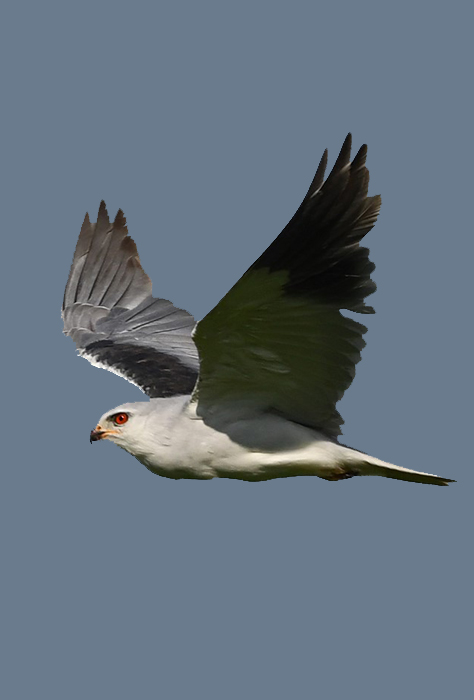