Summer breeder in Eurasia and western North Africa (with a small population in Magreb), wintering on the African continent in the Sahel and further south in Eastern and Southern Africa. They avoid the rainforests of West and Central Africa.

They moult their flight feathers every year, starting in May or June and completing it until January or February when they are in their wintering quarters. During winter, in Africa, juvenile birds go through a partial moult of their body feathers (without affecting the flight feathers), particularly visible in males.

Juveniles are best sexed by the colour of their iris, which is yellow in males and dark in females. With the first partial moult, the sexes are easily recognized due to their different colouration, with variable grey tones in males, more evident as the moult progresses. The typical adult plumage is very different between the sexes.

No hybridization with Hen Harriers have been document although birds outside of nests with characteristics of both species have been observed.

Hybridization with the Pallid Harrier is known from Finland in 1993 and Kazakhstan in 2007. 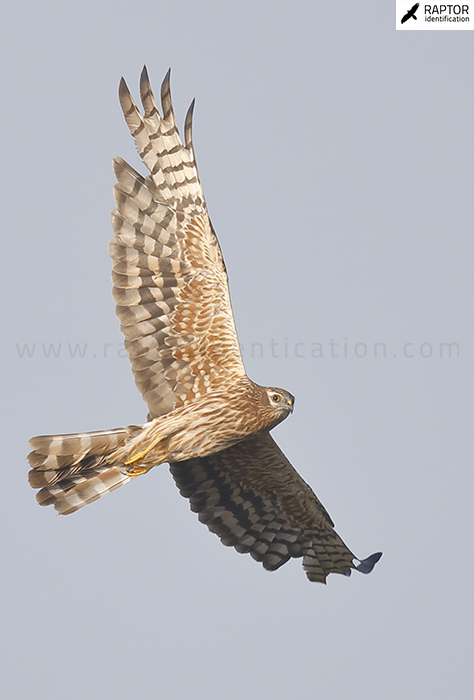 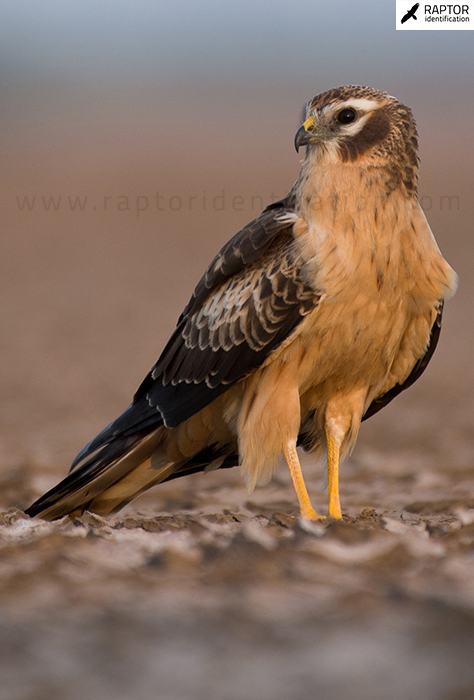 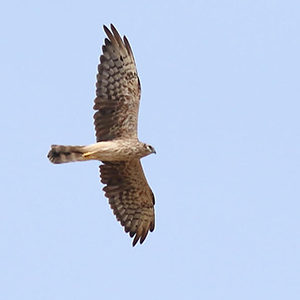