· carolinensis (North America and gulf of California in Mexico)

· cristatus (Célebes and Java to the east of Solomon Islands and New Caledonia, and along the south coast of  Australia). This subespecies is considered its own species by some authors and includes melvillensis and microhaliaetus

The population of northern and central Europe is migrant, wintering basically in sub-Saharan Africa. Immature birds spend their 2cy in Africa and do not return to Europe until the spring of 3cy, with the first adult plumage. The southern population distributes around the Mediterranean Sea. The birds of the Canary Islands, Red Sea and the Arabian Peninsula are residents.

Juvenile birds starts moulting the flight feathers in November-January (1W), ending in late autumn or early second winter. Adults moult throughout the year, except for migratory periods and part of the breeding season.

The ♀ are more corpulent and mottled, have longer wings and the head is proportionally smaller in relation to the body.

The ♂, are more slender, neater and compact. 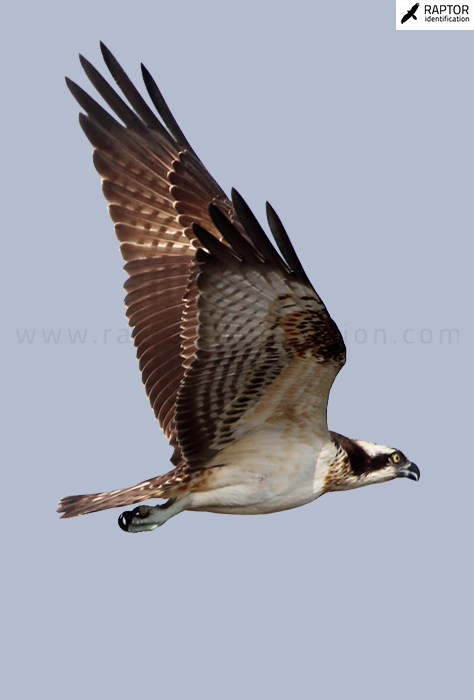 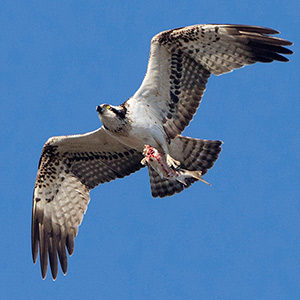 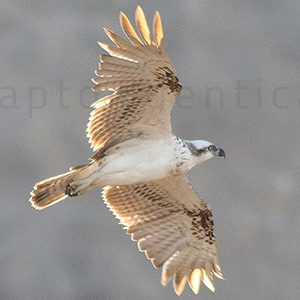 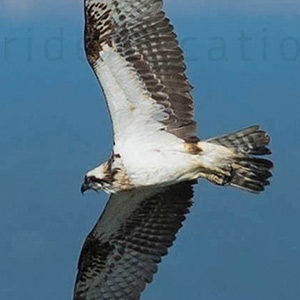 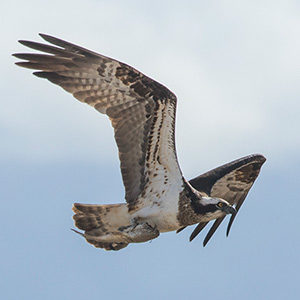