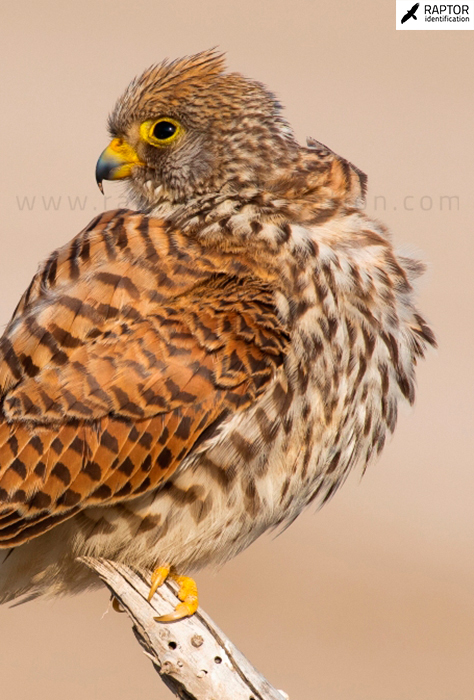 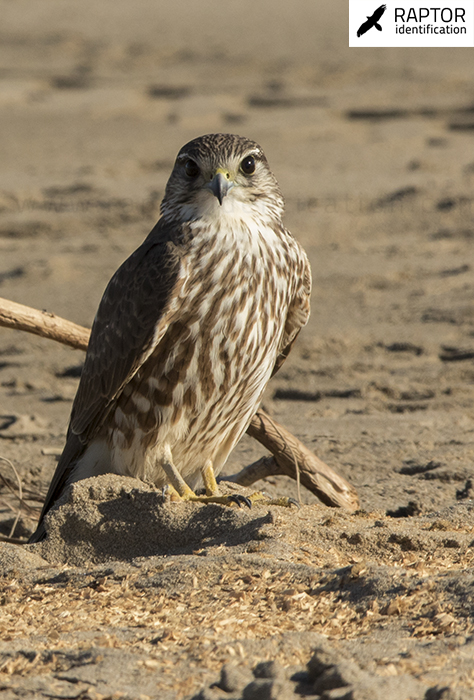 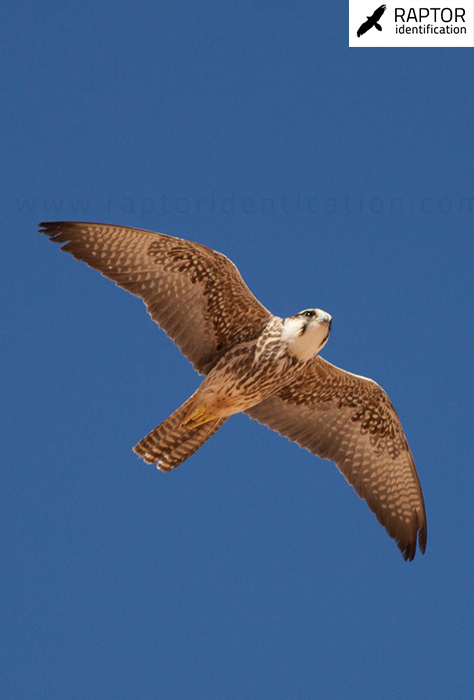 Monotypic. Some authors refer to the population between Turkestan and China as ‘pekinensis’, due to its slightly morphological differences

Summer breeder in Eurasia, wintering across the southern part of the continent and the sub-Sahara area. Nonetheless, there is also a resident population across the West-Mediterranean area (South Spain, Morocco, Algeria, Tunisia and Libya).

Annual complete moult (i.e. concerning flight feathers). On their wintering grounds, the birds go through a facial and body moult, which can also involve some rectrices and affect either all or only some (facial and body) feathers, highly variable between individuals. Immature birds on their 2cy start moulting in May-June, while adults do so between June (females) and July (males). The moult is suspended during migration and once the birds reach the wintering grounds in Africa, the last remiges are moulted. Nevertheless, notice that some individuals may finish moulting all remiges at the breeding grounds, before migration (mid-October), as it has been observed in NE Catalonia. At the end of February-beginning of March, some birds can be seen in Europe with the p10 very new but not yet fully grown, which suggests that the moult took place just before spring migration.

Juveniles are very difficult to sex, although the males have thinner and more widely spread dark stripes on their back, as well as grey uppertail coverts and grey base of the tail. During the first winter, once the birds have gone through the facial and body moult, the new feathers on the males are greyish and therefore clearly different from the females (with no grey new feathers). Underneath, males are also brighter and more uniform than the females.